The problem: Bats and their relationship with diseases, Part 2, Orlando Zegarra, June 2020

A morning in Tres Islas, a native community in the gold mining area, Adi Barocas, September 2019

What does the future hold for Cocha Cashu Biological Station?, Ron Swaisgood, July 2019

How do woolly and spider monkeys co-exist?, Nicole Abanto, February 2017

Would a 3-month Course in a Remote Amazonia Field Site Change Your Life?, Ron Swaisgood, October 2014

A Walk in the Woods with John Terborgh, Ron Swaisgood, February 2010 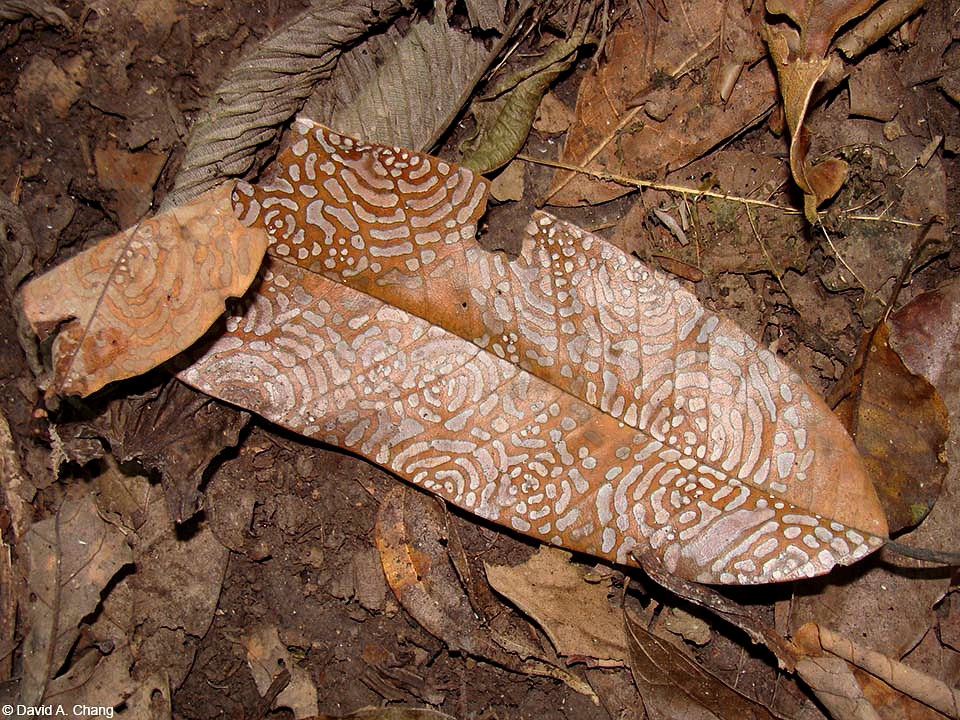 “I first visited Cocha Cashu in 1996 to look for a potential Ph.D. project. Since that time, I fell in love with this place and its beauty! If you wish to experience undisturbed nature, its amazing beauty, its complex ecological processes, and scientific challenges then Cocha Cashu is your place! No single species has ever been lost; many species still need to be discovered. No fragmentation, no hunting, no deforestation, or any other human impacts happen here! What you will find is a pristine natural beauty and the overwhelmingly complex ecology that occurs in the largest continuous Amazon rainforest in the world! What I want to highlight is that since working in Cashu, I met so many wonderful people with whom I shared special moments! I will never forget the moment when I arrived at Cashu as a young naïve student. Years later, I have been privileged to share this very special place with my undergraduate and graduate students! For many years now, I have been able to bring Towson University students to Cashu and teach a four-week tropical field ecology class. Many of my students described their experiences as “[this was] the best time of my life”. This is probably the most challenging class for me and the craziest time of my year. However, being able to share this unique forest with my students is just “priceless”. For all these years, I really want to thank Dr. John Terborgh, a wonderful friend and an amazing mentor who encouraged me to work at Cocha Cashu, for his incredible years of post doc mentorship, and for his amazing 30 years effort to keep Cachu one of the most amazing study sites in the tropics!"