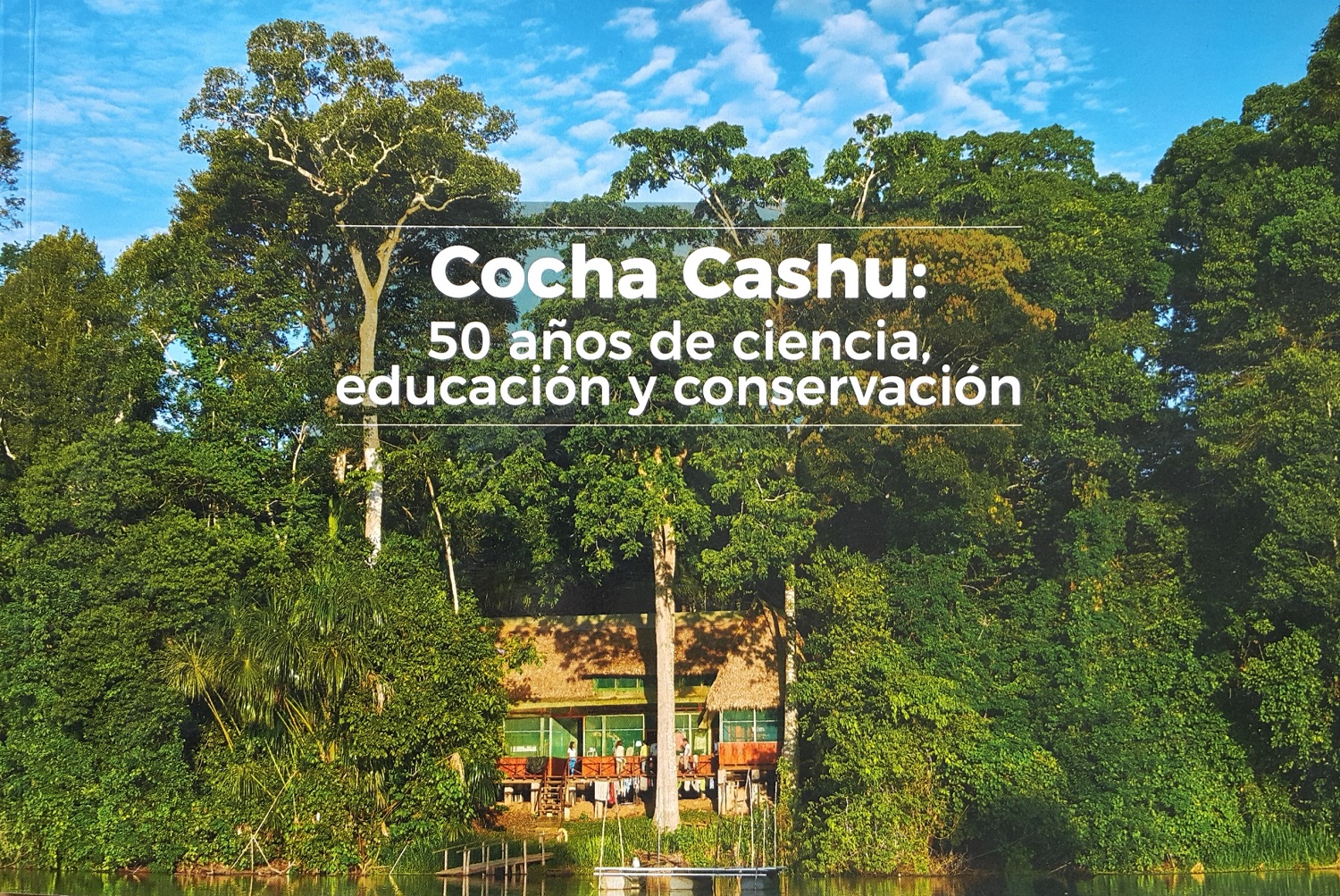 Cocha Cashu: 50 años de ciencia, educación y conservación is a catalogue (in Spanish only) produced especially to accompany our photo exhibition in June 2019 to celebrate Cashu’s 50th anniversary. In addition to showcasing the 50 photos that formed part of the exhibition, the catalogue also includes a foreword by the the head of Peru’s System for Protected Areas (SERNANP), an introduction by Cesar Flores, Director of Cocha Cashu, and an  interview with Dr. John Terborgh. 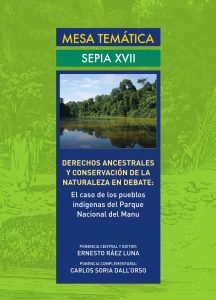 This publication gives an account of the state of affairs regarding the interaction between indigenous peoples in Peru and the National System of Protected Natural Areas (SINANPE). In particular, it focuses on Manu National Park, which incorporates indigenous settlements, groups in isolation and initial contact, and a Quechua-speaking community inside its boundaries. This publication is an important contribution that will help inform the debate and actions undertaken during a time when the Master Plan of Manu National Park is being updated and when the update of the SINANPE Plan Director is about to begin. 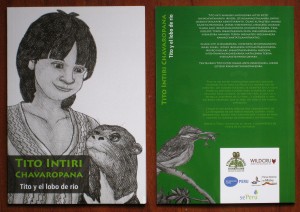 Tito intiri Chavaropana: a bilingual conservation education booklet, in Matsigenka and Spanish, for the Matsigenka communities in and around Manu. It is aimed at children but we hope it will appeal to all ages. The main protagonists are a Matsigenka boy acting as the voice of his community and a giant otter as flagship species of the aquatic environment in particular, and of Manu National Park as a whole. The story explores the worlds and perspectives of each, as well as key conservation issues, in a non-judgmental language and in an entertaining, highly visual way. 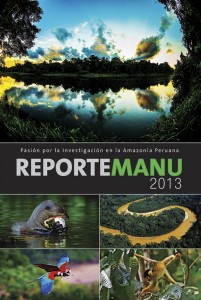 Cocha-Cashu-publications-updated-06-04-2020: a complete list of scientific publications resulting from research carried out in Cocha Cashu.

"I worked in Cocha Cashu I think in 1998, and most of my experience up until then was within Canada. I had imagined the jungle would be pretty intense, but Cocha Cashu absolutely blew me away. I had the impression that there were 10 ecosystems superimposed, simply more species than I thought were possible -- to leave camp was to have a series of intimate wildlife experiences.  Even so, I never knew at the time how closely my experiences from Cocha Cashu would travel along with me. I've since had the chance to work at a few tropical places around the globe and realize how unique the Amazon is for this dense biodiversity. As we watch  Amazonia shrink away I think it's great and extremely important that you folks are taking care of that research              site!”

Gwylim Blackburn
“Cocha Cashu is one of the most extraordinary wild places I’ve ever been, but the research station is also a place of adventure, camaraderie and community… I was on the cat project in 1984. Eye shine was everywhere at night on my cat-tracking shift. On the trail, a tiny shining necklace in the middle of the trail was a spider, unblinking red eyes coiling down a stem was a snake, unblinking eyes close to the ground belonged to an amphibian, probably a Bufo, and blinking eyes waist-high or lower revealed a mammal, maybe a deer or a cat. As I paddled out on the lake, silver eyes on the shore meant a jaguar, red eyes gliding just above the water were caiman.

One day we snared an angry, snarling jaguar. As we darted it, I remember feeling the fear and adrenaline as if I were prey. But holding the jaguar’s head on my lap as we measured and collared it, protecting its eyes because ketamine blocks the blink reflex, I felt more honored than any person alive…. We shared a family-style dinner every night. It was a special time of community, when stories were told of the day’s research.  The questions raised, the knowledge shared, were amazing conversations. There are many memories as clear today as if 26 years hadn’t intervened, stories I tell my young son and his friends, who -- wide-eyed -- can’t get enough of Cocha Cashu lore.”